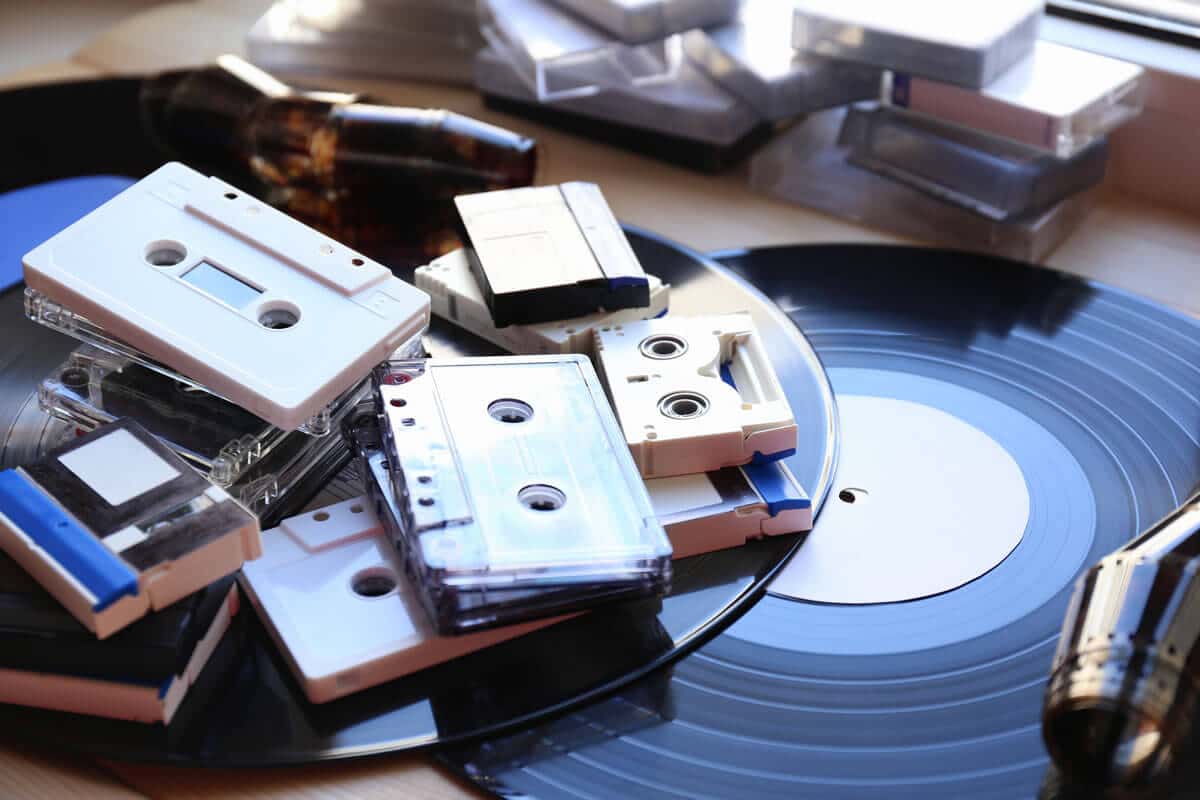 No Boundaries. No Scenes. 10 Years.

AnalogueTrash is an independent record label and promoter founded by Adrian Brian Thompson and Mark Buckley (hello!), based in Manchester, England.

We launched AnalogueTrash as an eclectic, alternative electronic music club night in spring 2009, having conceived the idea during the latter part of a particularly excellent Covenant gig at Manchester Academy. Huge fans of alternative and grassroots music in all its forms, full of big ideas, and armed with a healthy dose of idealism, Google and a shoestring budget we put on our first gig and club night in June 2009 in the tiny back room of what was then Moho Live in Manchester’s Northern Quarter.

After three and a half years of awesome parties, great experiences and learning about the music and events business as we went along, the AnalogueTrash record label was conceived and launched in late 2013.

Our idea was simple – a grass-roots, DIY and artist-focused record label that’s eclectic, accessible and inclusive; and one that champions and supports innovative music regardless of genre, subculture, current trend or fashion.

By February 2014 we’d released our first album and before we knew it we had an expanding catalogue of music from a diverse range of local and international artists. After a while we moved away from our more traditional electronic music club nights in favour of collaborative music and arts events, grassroots artist showcases, DIY gigs and the occasional leftfield, indie clubbing affair.

Plus, because we love sharing great music – even if it’s not stuff we’ve put out ourselves – we launched a new music blog in 2016.

In 2020, after over a decade of highs, lows and big changes behind the scenes, AnalogueTrash continues to carve out its own unique niche in an increasingly challenging and cut-throat music industry.

100% independently owned and operated, and run from a cosy spare bedroom in Rusholme, South Manchester; we remain a community of artists, creatives and activists who are highly political, pro-queer, pro-feminism, internationalist, pro-multiculturalism, anti-fascist and deeply passionate about the power of music to effect positive social change and bring people together.

We’re constantly striving to make sure our roster, output and ethos reflect our values; and we’re genuine fans of every artist we work with. If you’d like to partner with us on a project or discuss working together in some way, please do drop us a line.

We do loads of different stuff, so please pick the most appropriate e-mail address below and let us know what you’re looking for when you e-mail. Ta. xx

Alternatively you can write to us, old school via:

AnalogueTrash is digitally distributed by Label-Worx. Our physical releases and merchandise are available directly from us via Bandcamp.

If you’re an independent record store interested in stocking our releases, drop us a line and we’ll be more than happy to hook you up.

If you think your music and vibe fit our label, or you’d like to perform at one of our events then we’d love to hear from you. Please do bear in mind though that we do this in our spare time and our inbox can get a little ridiculous, so we can’t always guarantee a reply.