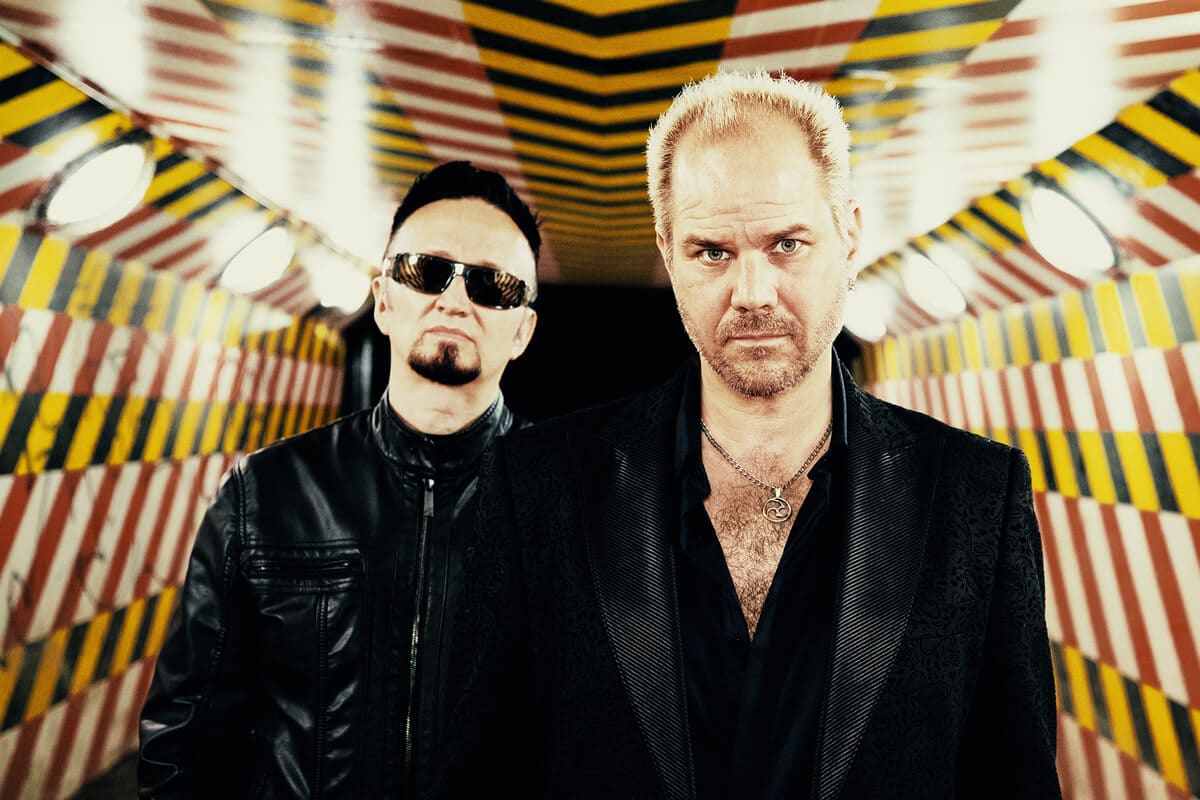 ATOMZERO began life in the UK in 2001 as solo project with writer and producer Peter Godziszewski, initially producing compilation contributions and remixes for other bands. After relocating to Canada, Peter continued to make music and joined forces with Gord Clement and released the MisDirection EP in 2014.

That was quickly followed by Symbiosis which was released as an expanded, special edition in Europe via AnalogueTrash. The band’s full-length album fused classic electronic influences of early electro-pop, industrial and EBM into a modern mix to positive reviews from the alternative press and fans alike.

2015 saw ATOMZERO enter a time of renewal when Peter began collaborating with vocalist and musician, Andrew (TRENCH RUN) Hunter to create an exciting new sound. While still retaining that core sound borne of EBM and electro, Andrew also brought an edgy pop sensibility to the proceedings which resulted in the Velocity EP.

Refreshed and reinvigorated, the fruits of Peter and Andrew’s creative partnership saw darker tones in the lyrics and arrangement dovetailing with the urgent, emotive vocals and a playful flair for the dramatic coming through in the melodies.

Taking some time out, the duo buried themselves in the studio, briefly surfacing to contribute a cover of the Pet Shop Boys’ classic Opportunities to the Electrozombies Prism compilation.

Fast forward to the present, and early 2019 saw the band drop the Technophilia album; nine tracks of inventive electronica that still stays close to ATOMZERO’s musical roots while fully embracing Andrew’s acerbic lyrical and vocal delivery and engaging swagger. Think Pet Shop Boys meet Front 242, and you get a vivid taste of the electronic forces at play on the album.

Since releasing Technophilia the band have produced a remix for label mates Nature of Wires and are currently busy with a remix EP for the next single Technology and an accompanying video. Efforts are also being made to translate the latest album for live shows. Watch this space for more musical adventures from ATOMZERO. 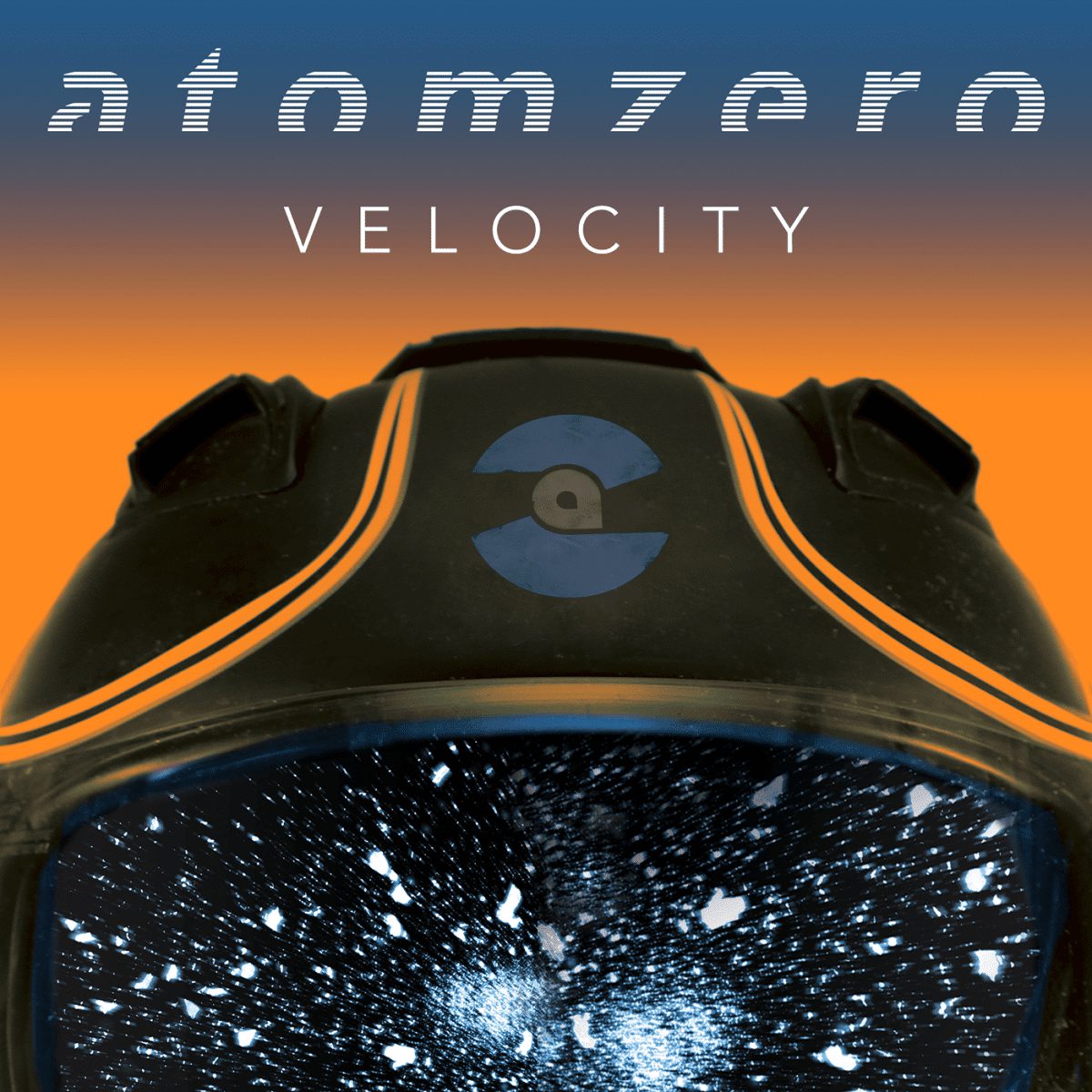 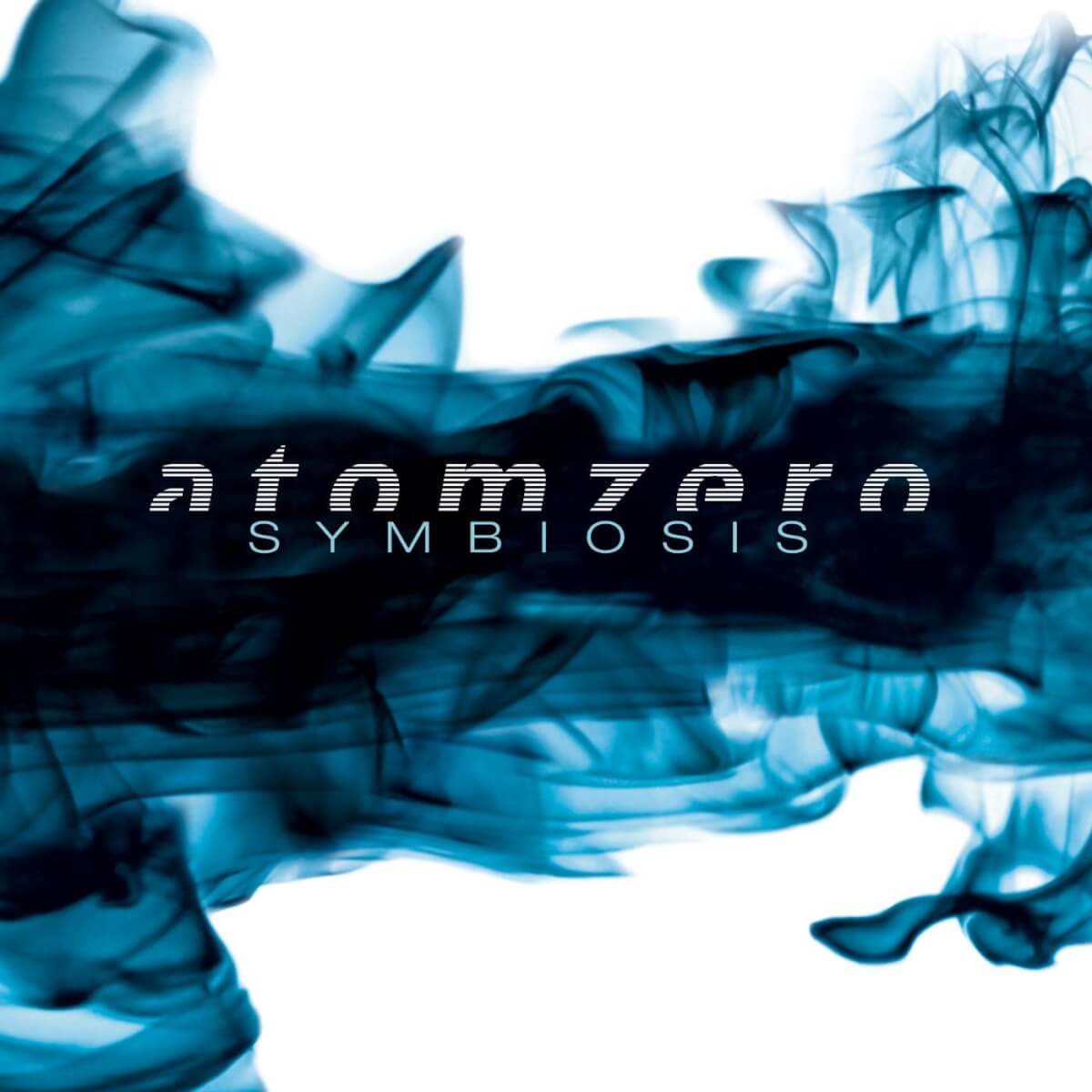 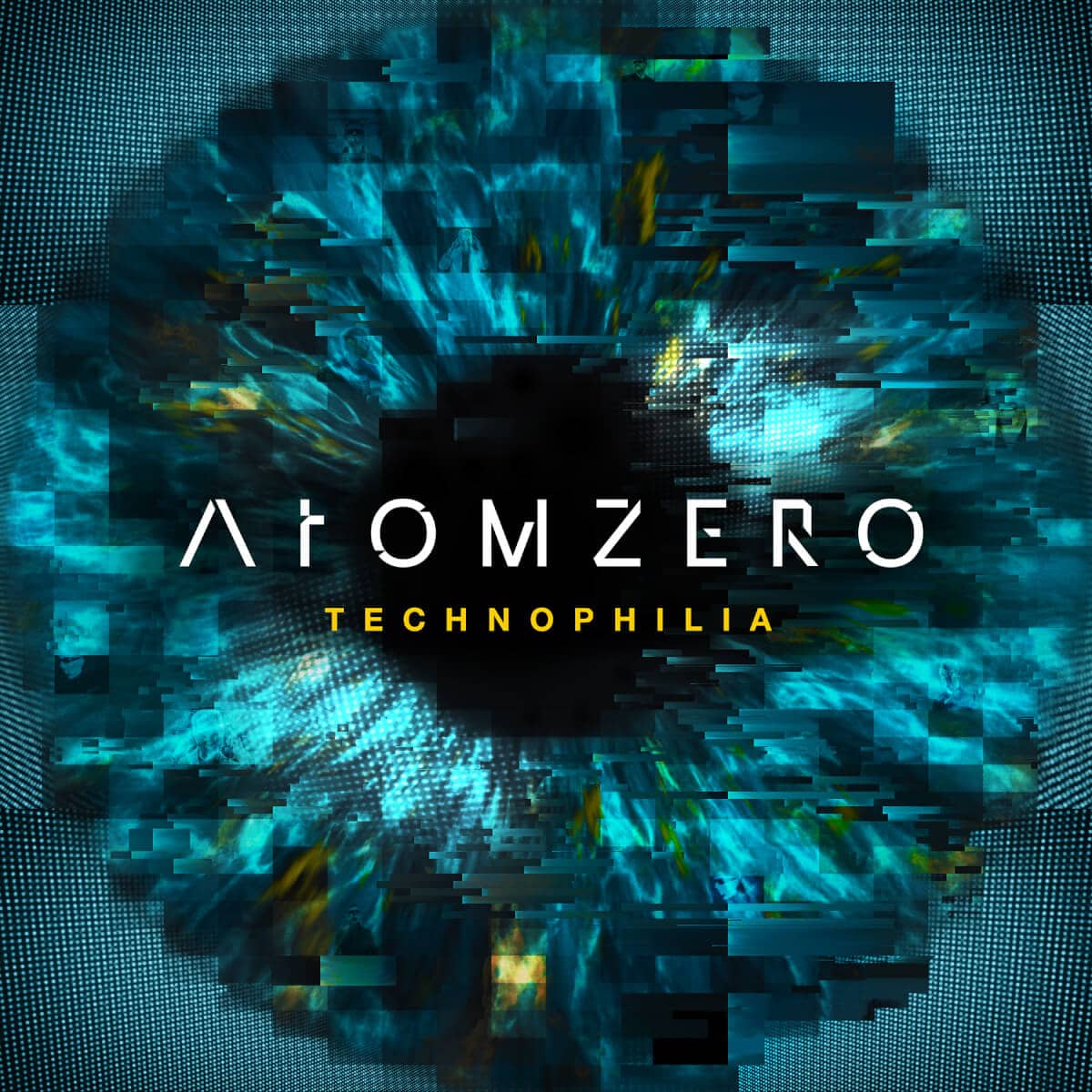 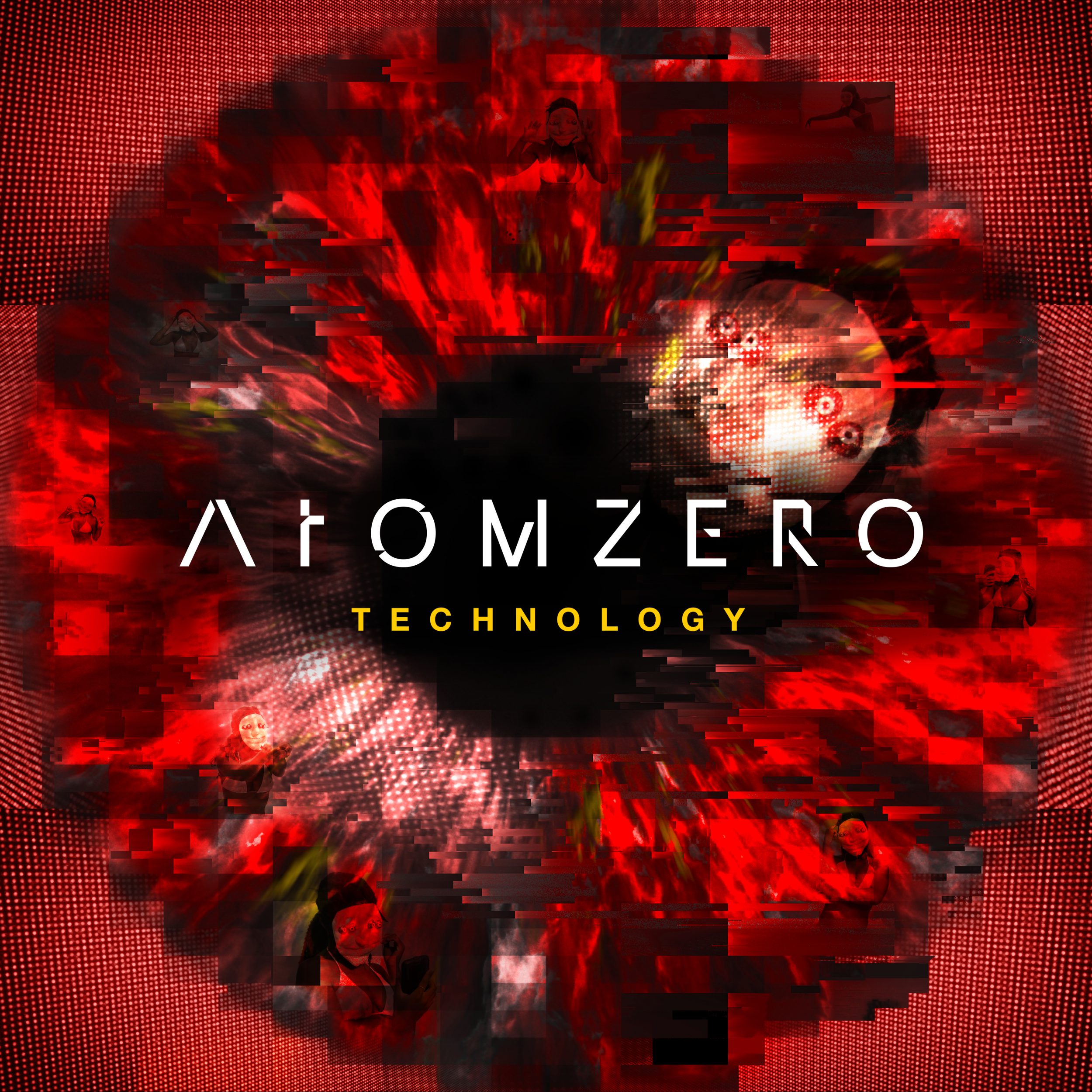 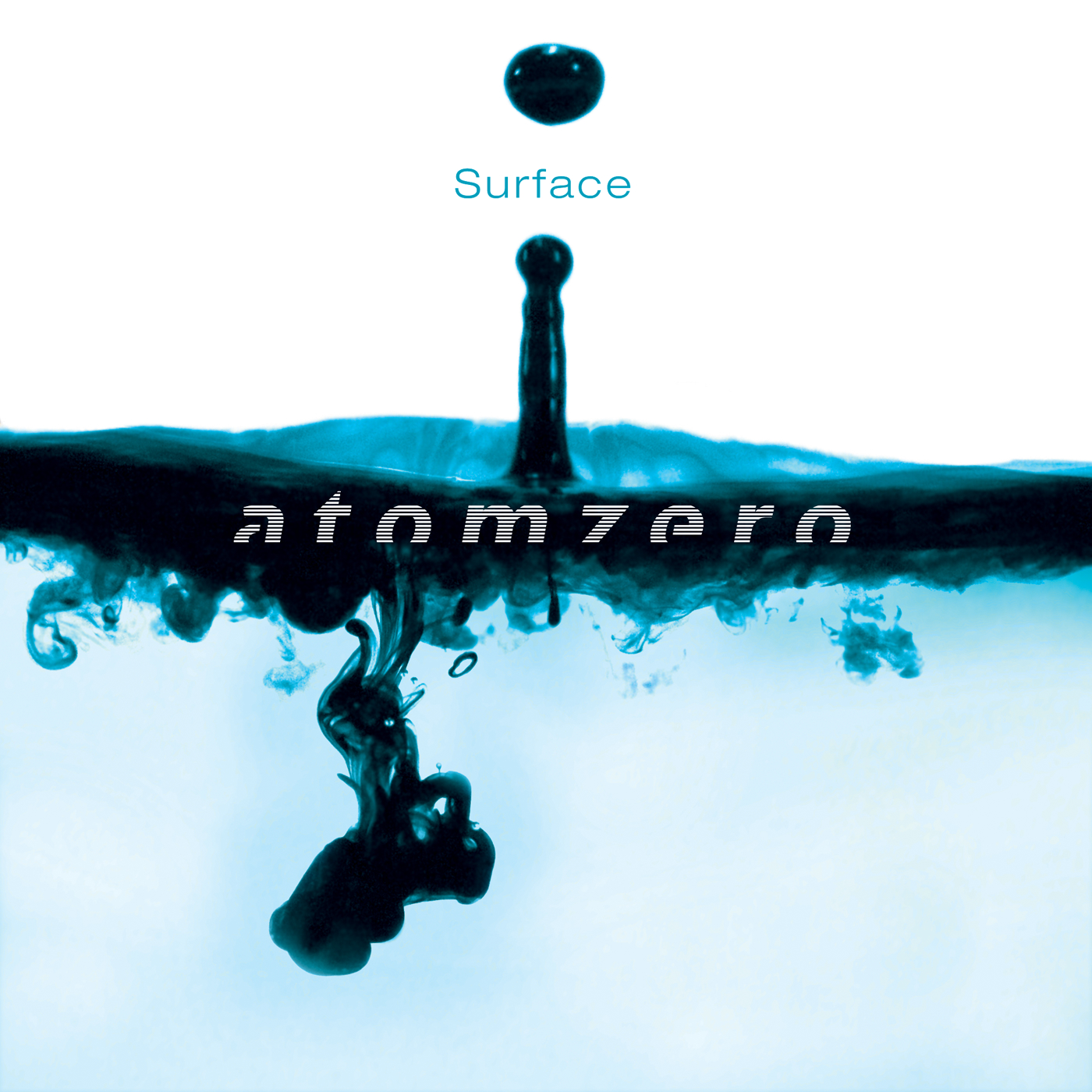