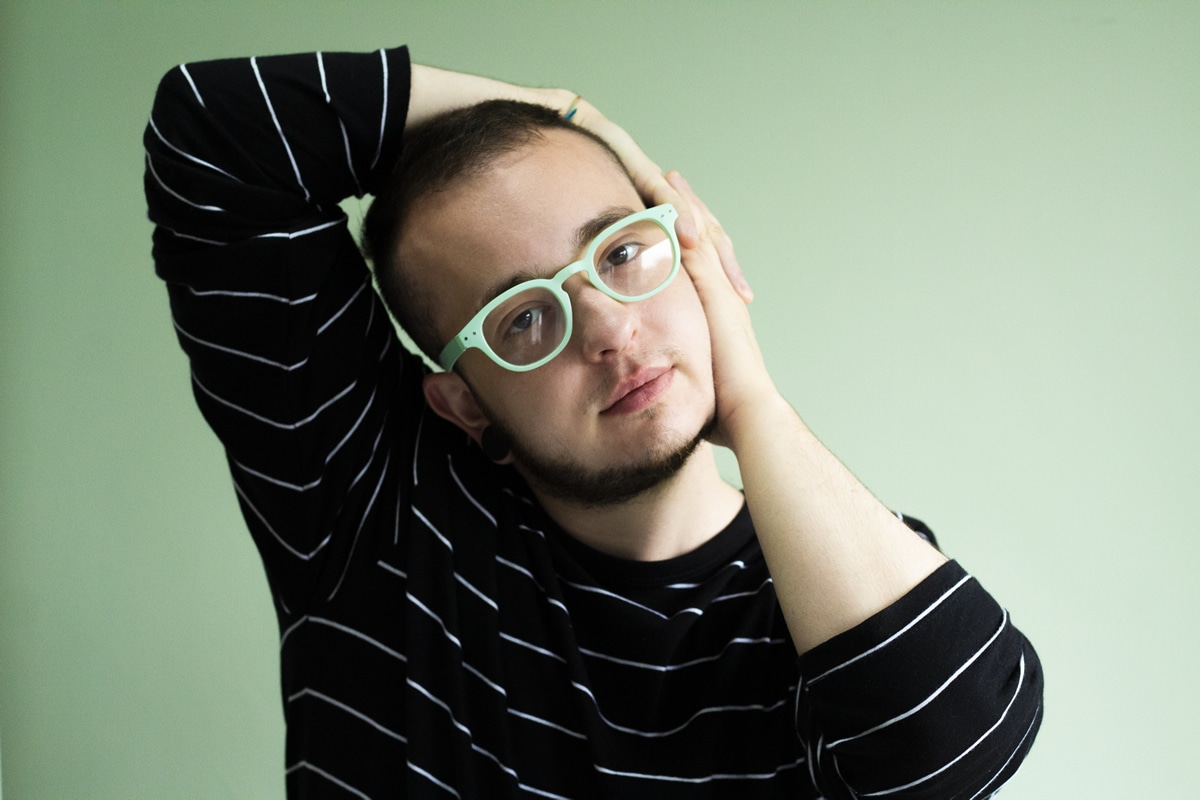 Dubbed as ‘the outsider popstar we’ve all been waiting for’ and ‘pretty darn good’ by BBC 6Music, HUSK is the lovechild of 80’s synth nostalgia and fresh leftfield pop.

A hairbrush diva at heart, from the outskirts of Manchester, HUSK grew up on a diet of melody centred Pop, with the likes of Madonna and Girls Aloud, and is not shy to tell you he’s an avid Eurovision fan. In recent years though, the rich, imperfect vocals of Northern Soul, and intelligent Pop with smart production has influenced his repertoire, taking the textures of Eurythmics, arpeggiators of Robyn, and off-beat rhythms of Little Dragon.

Working with production duo Sugar House Music, (Big Life Management) HUSK released their first EP in 2018, with the deeper-meaning Brother Kin, having a modest political edge, to You Got It, the fun-loving banger earning HUSK a fan in BBC 6Music & Fresh on the Net’s Tom Robinson, who has played the track continually since its release. Moving onto more matured stylings inspired by a sultry performance by queen Cheddar Gorgeous (now of Drag SOS), with latest single Could You Forgive Me, HUSK entered sexy alt. Pop territory. HUSK is now preparing to launch a new late-disco single with synthy layers that promise to turn you into a hairbrush diva too!

With an alluring stage energy and an electrifying visual, 2019 has seen HUSK play at the revered Manchester International Festival and to crowds of 15,000 at Pride in Hull, as well as a slot at Manchester Pride; and after signing to AnalogueTrash in August 2019, the following month saw the release of Feeling Heat on a deliciously retro-looking cassette. 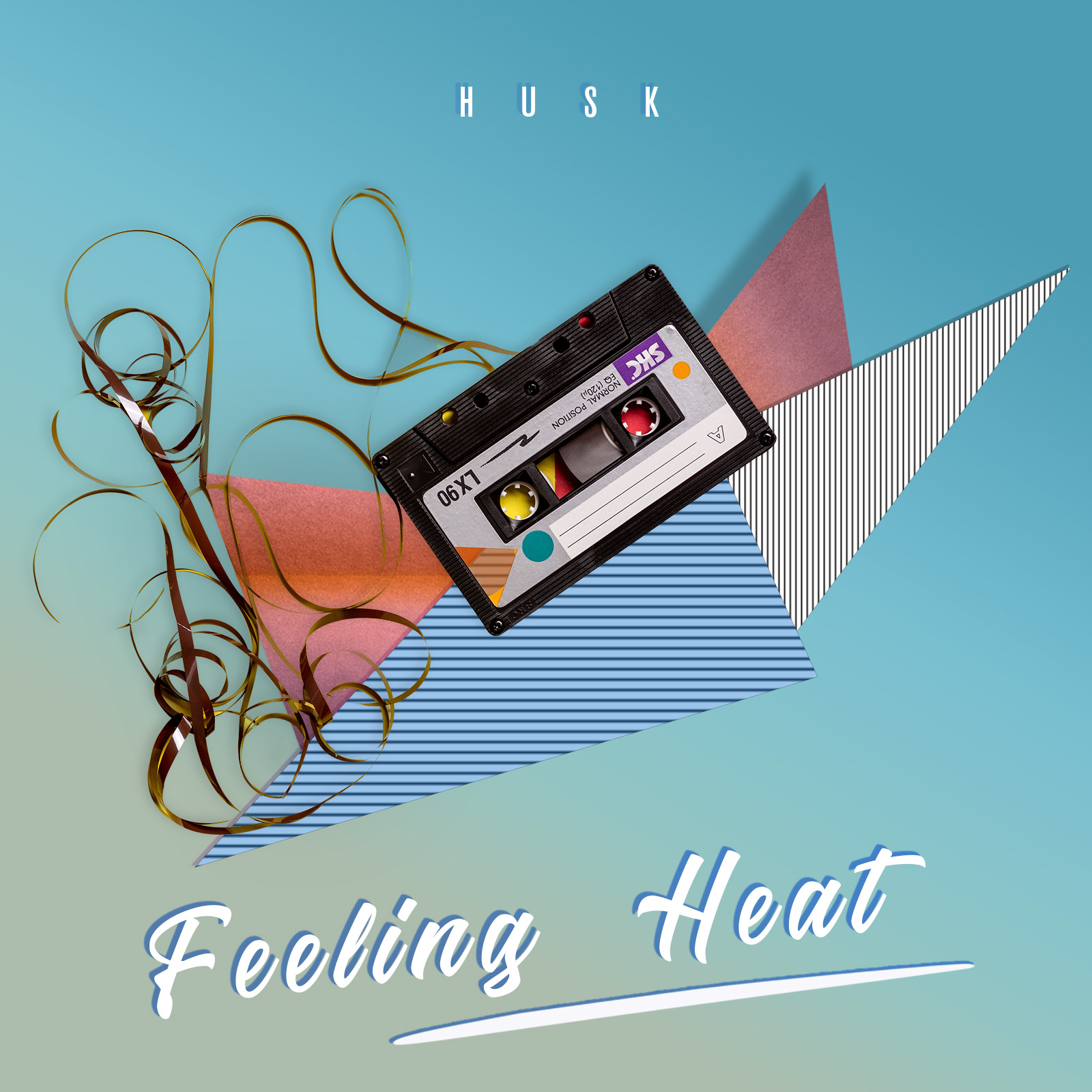