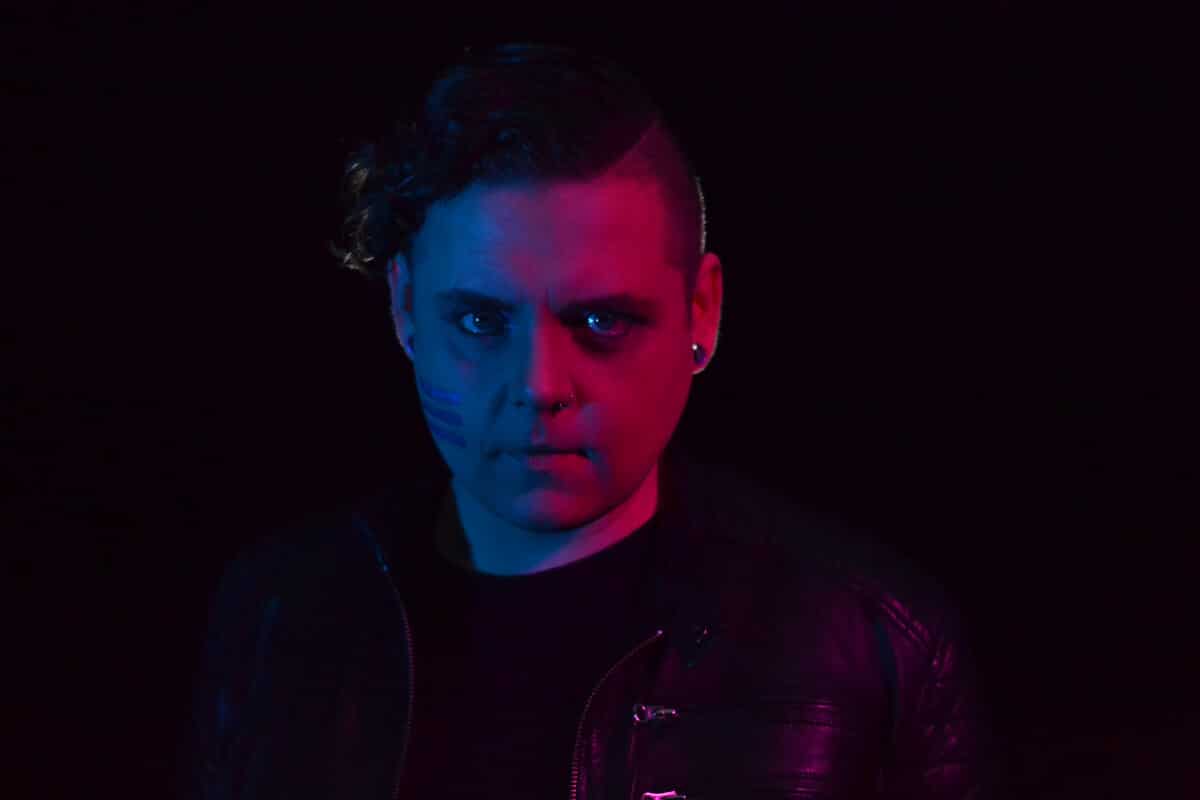 Started in 2012 IIOIOIOII (Pronounced I.O.) was formed by Christopher Gurney on a corner desk in his bedroom. Chris spent years slowing shaping the current sounds to match the tones and melodies in his head. Going from rough and distorted tones with growling and raspy vocals of their first album Reflect to smooth sounds by going both backwards and moving forward at the same time in style.

In late 2013 IIOIOIOII released Sun, through the now defunct Juggernaut Music Group, which gained accolades from the European Industrial music scene. Getting positive write ups from I Die : You Die, Peek-A-Boo Magazine, and many other publications, it was also rated the third best release of 2013 by Brutal Resonance. The project moved forward into 2014 further developing and shaping their sound.

In 2015 the next EP Post Brimstone was finally ready for release. With a bittersweet synthwave tone that’s made for laying down in your bed and staring at your ceiling. IIOIOIOII continues to move forward through their emotional journey of outer and inner reflection.

1 hi-res image. Please use this image where possible.

4 hi-res images. Fine to use, but please note that these are a few years old now. 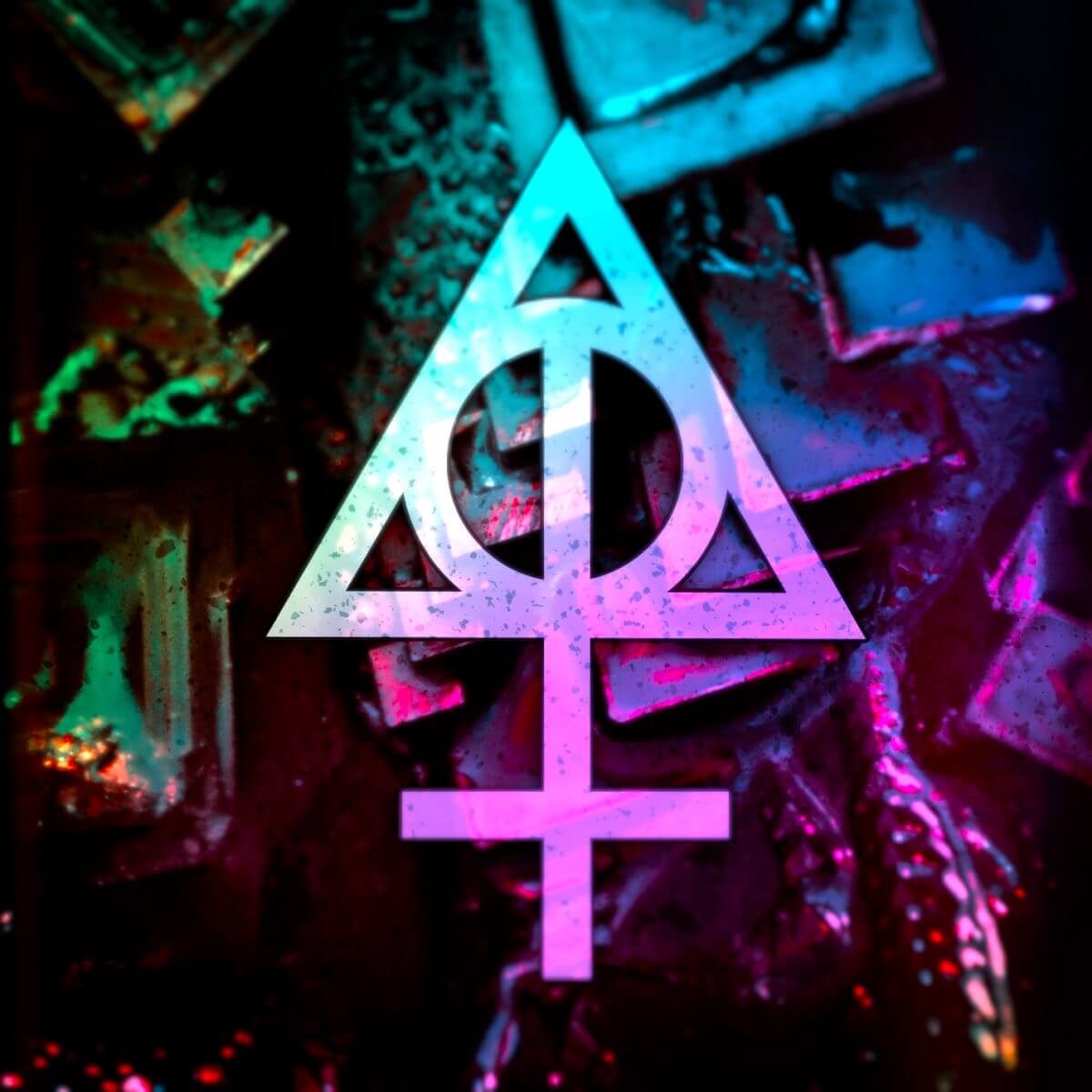 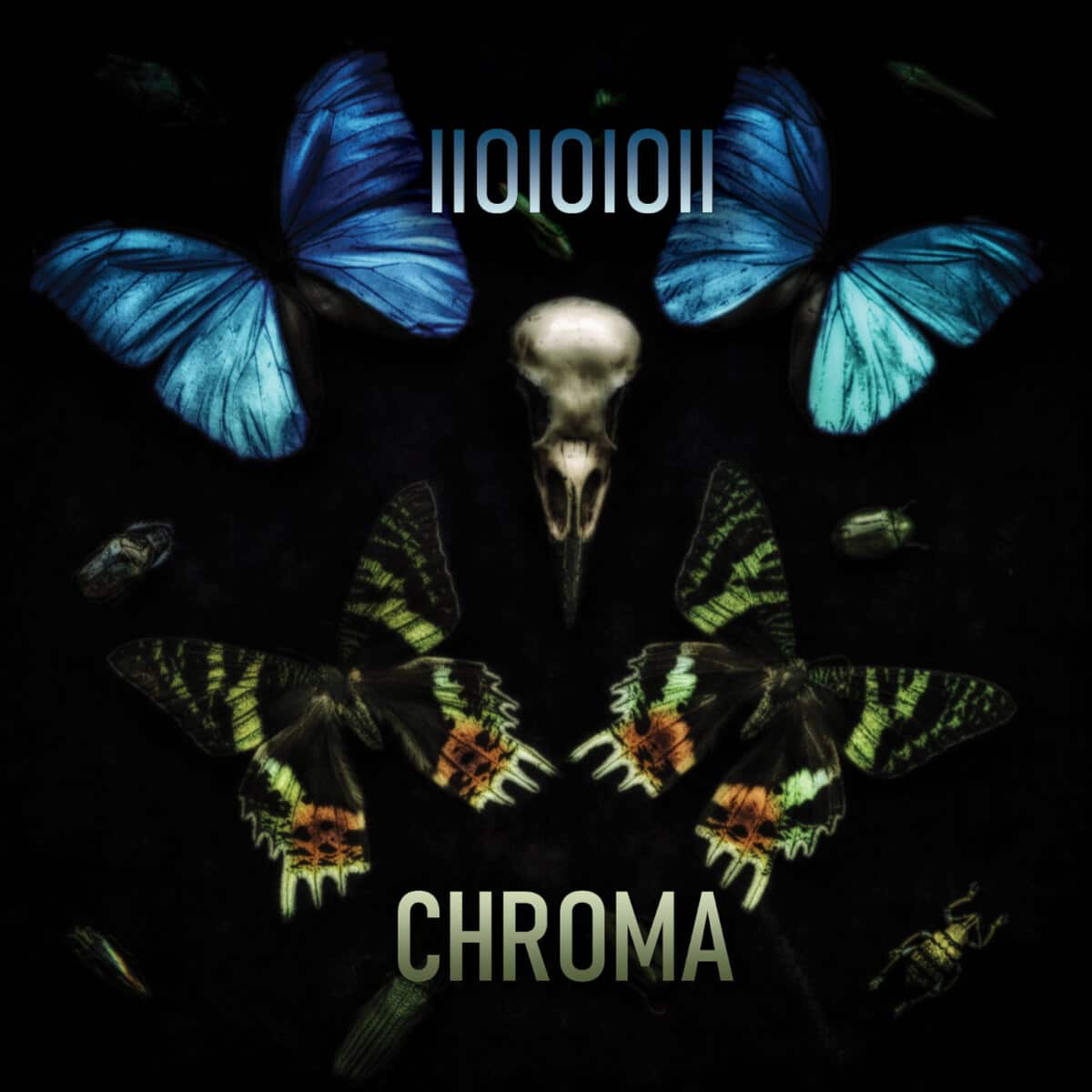 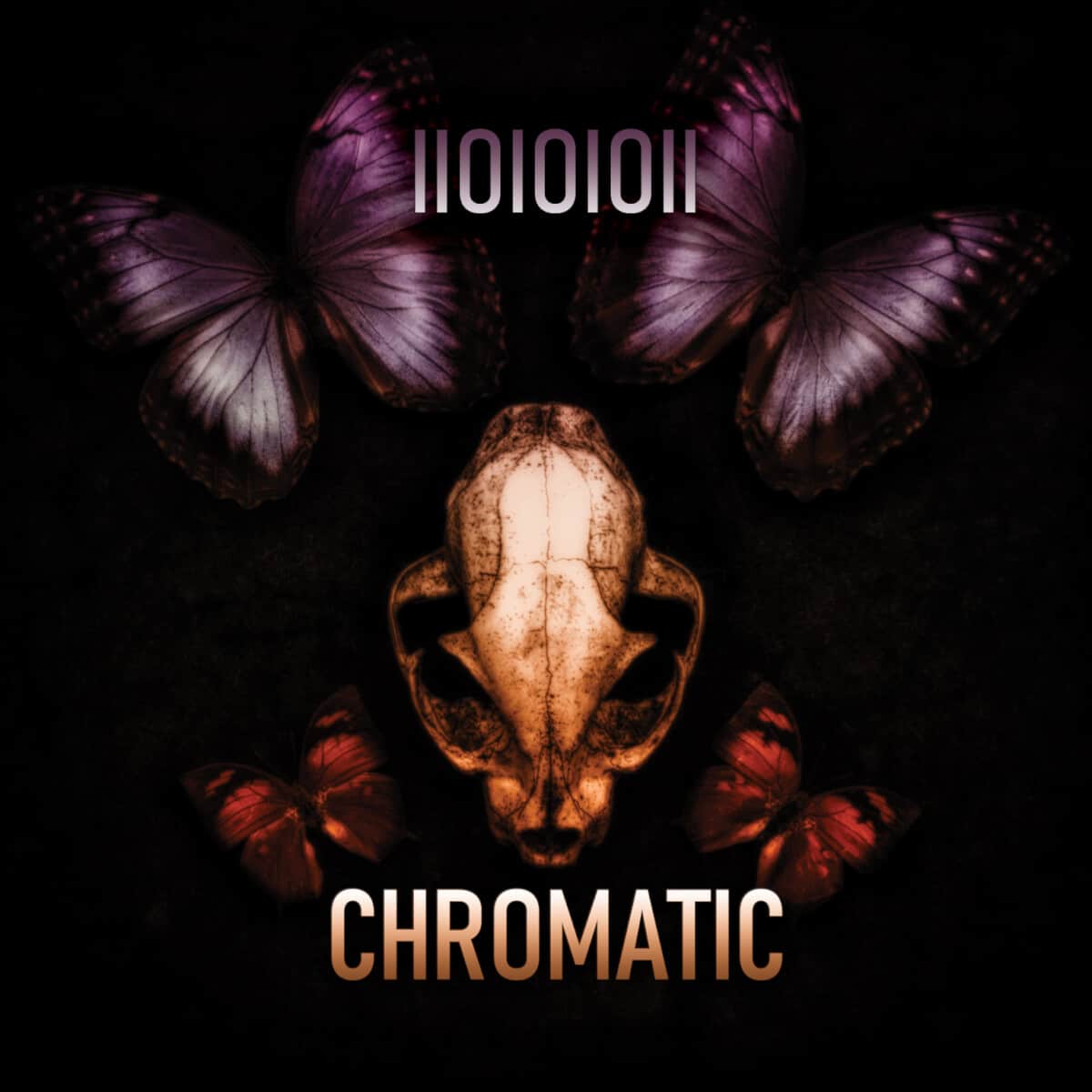