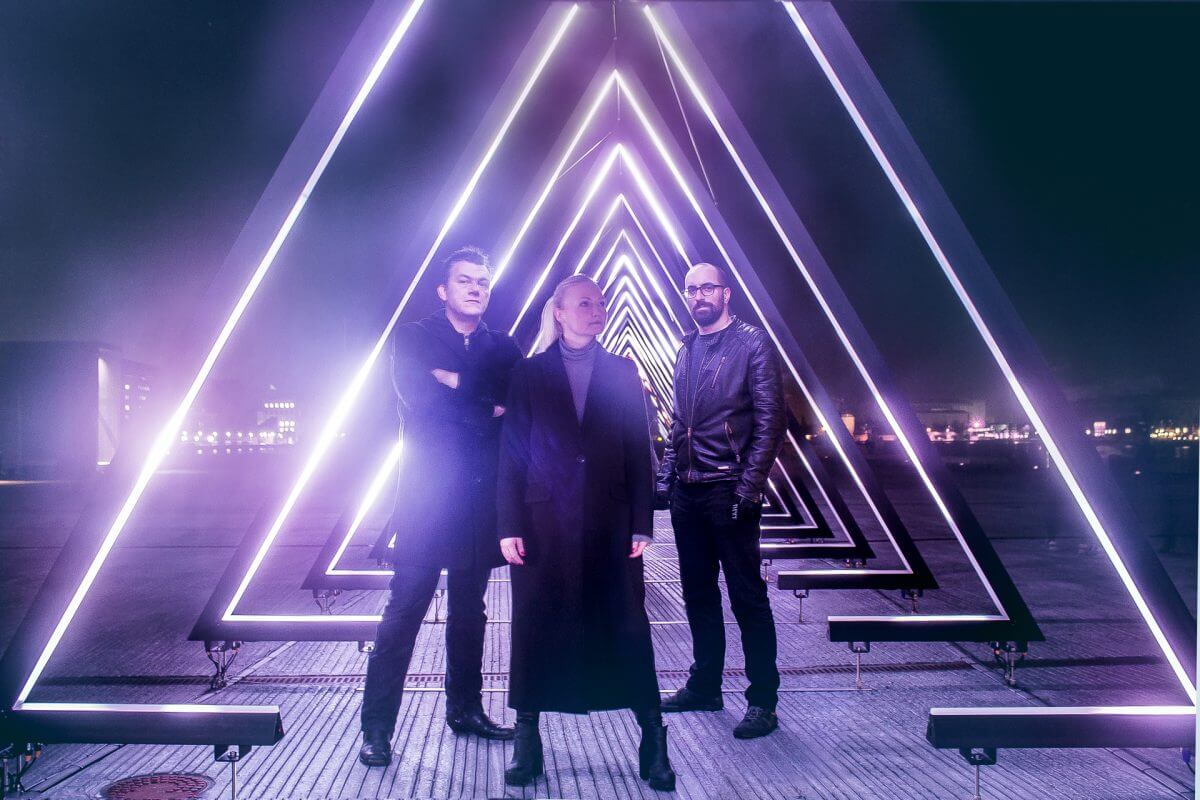 Neonsol came to being in 2009 by a Copenhagen couple, Nina Io and Jesper Io, who both handle songwriting, live vocals and keyboards. They were joined in 2012 by Canadian expat Frédéric Scarfone, who had previously worked with Memmaker and Iszoloscope and is now responsible for production, sound design, arranging and live drums/effects.

Neonsol’s palette of dreamy synth harmonies, growling basslines and mixed male and female voice has garnered interest among the British and Scandinavian dark electro audience. The group seeks to bring catchy melodies back to the noisier side of the dancefloor.

In late 2013 the Manchester label AnalogueTrash Records signed Neonsol, and a year later the trio released first a digital single, Citadel, which reached number 15 on the German Electronic Web Charts, followed shortly after by their 2014 debut album, Ecliptic, which was warmly welcomed by reviewers and entered the playlists of several radio stations. In 2017, the EP, Another Day was added to the list of Neonsol relases. In addition to this, Neonsol has also contributed with tracks to a wide variety of different compilation albums.

Over the past years, Neonsol has been expanding its horizons and making appearances outside Denmark, setting crowds in motion in Norway, Sweden and in the UK – including London, Manchester, Sheffield and Reading. 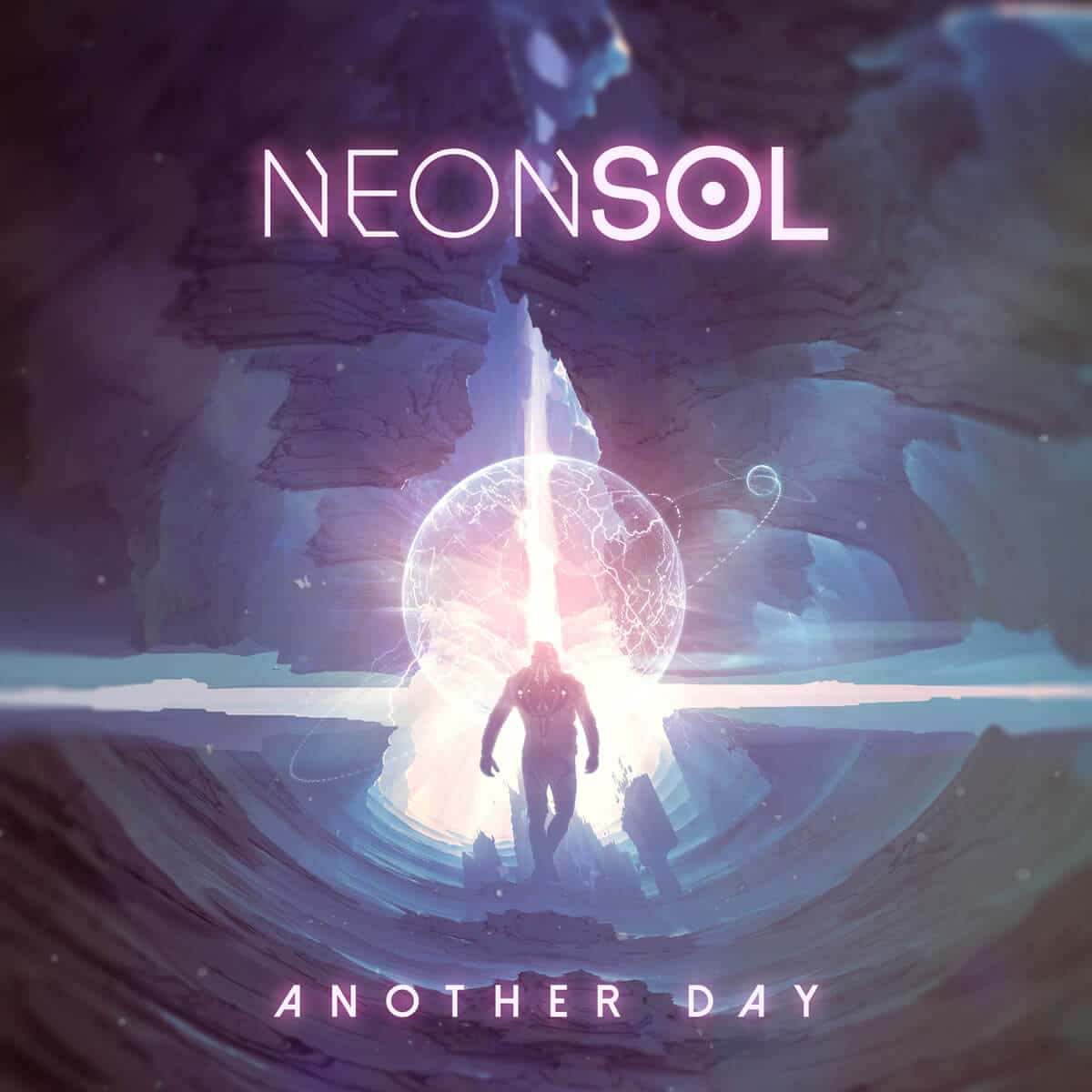 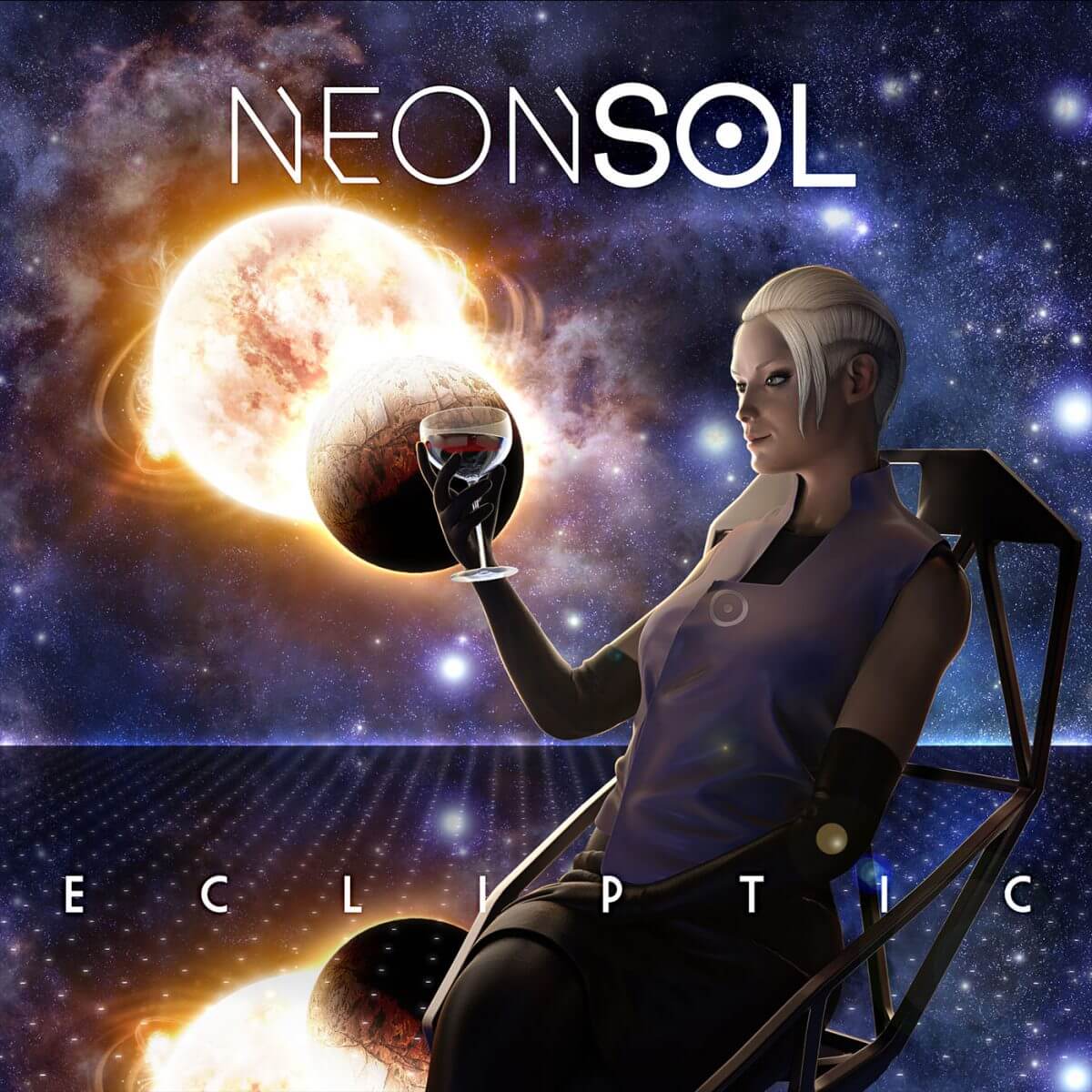 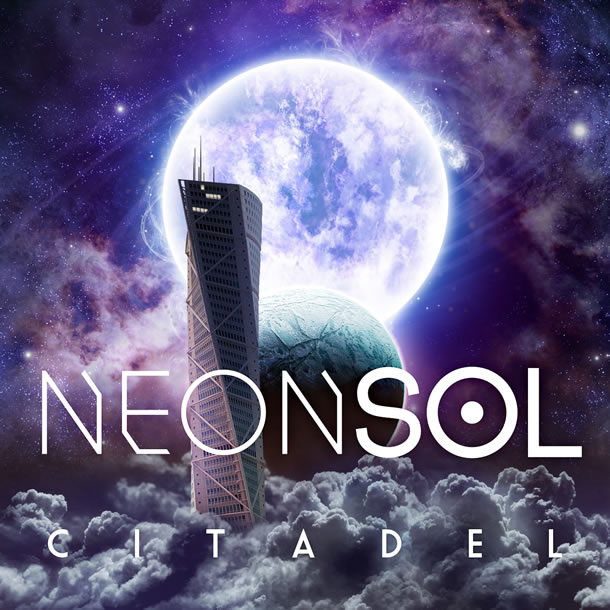