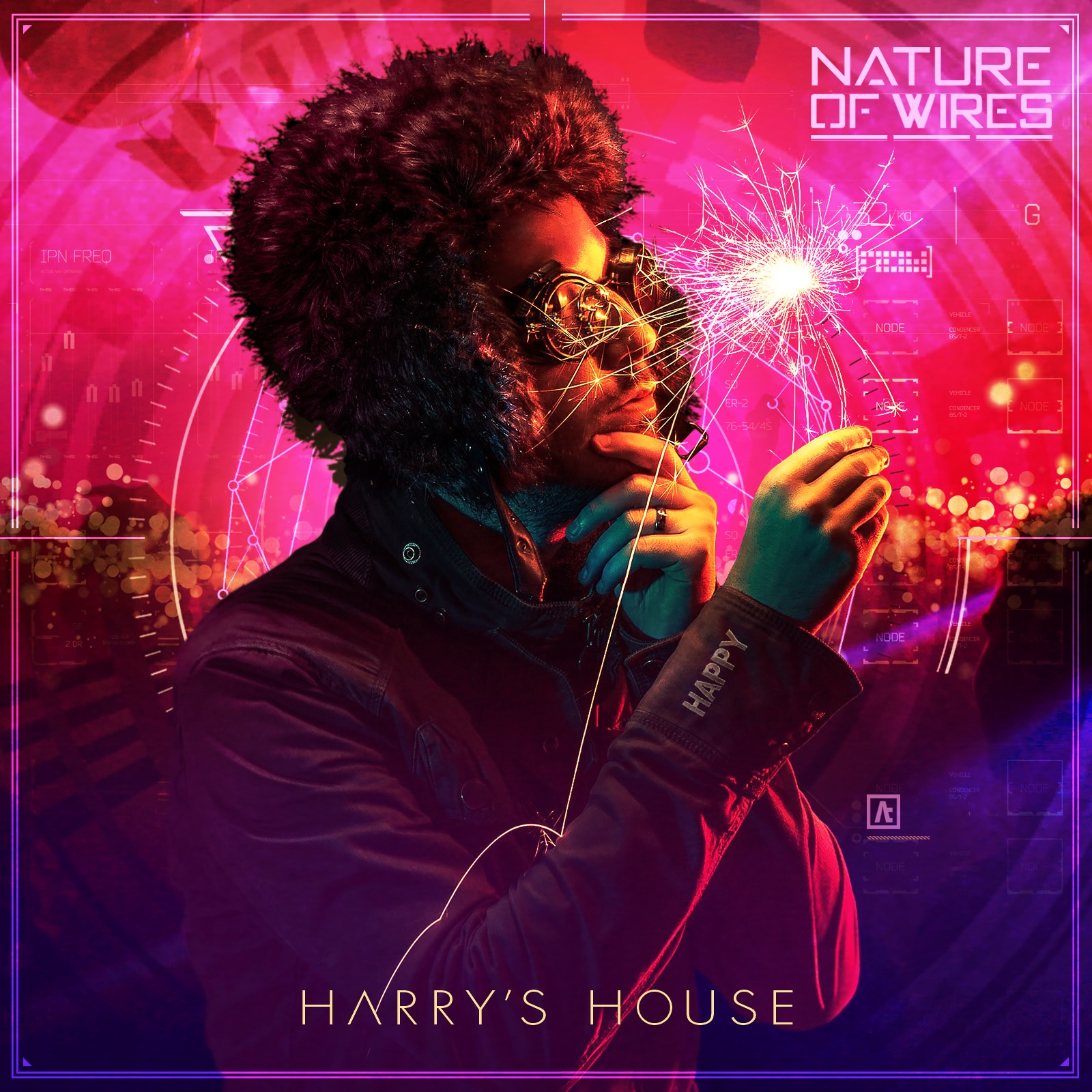 With the Modus album soon to see the light of day, the synth wizards that are Nature of Wires really know how to get our juices flowing with the singles Madame Serena and Harry’s House.

Madame Serena is classic Eurodance-drenched electronica. The emphasis is on pop hooks and a slightly melancholic melody, Sash meeting Seabound for a midnight music rendezvous. The pulsating bass lends the track a clubby edge, as if taking the essence of a summer holiday pop hit and giving it the air of a classy, restrained, sophistication while Andrew weaves some vocal magic into an already impressive tune.

Also enriched by Gary Watts’ always impeccable production values is Harry’s House, which sees Andrew’s vocals make full use of his vocal range, hitting the high notes and the low, plus spoken tones with equal ease.

Fans of 90s pop are sure to have an instant connection with the song, capturing as it does the heyday of British rave culture with a playful nod to the classics of yesteryear. Stonking piano melodies and classic pop-techno hooks perfectly evoke that moment at the end of the night where you know the last song is upon you and there’s a sense of sadness in the air. You know the night may almost be over, but the music lasts forever.

Frontman Andrew Stirling-Brown had this to say about Modus, which will feature both Madame Serena and Harry’s House:  ‘The album represents the retro-electro, ‘lighter’ side of our writing, influenced by the synth-pop of the 80’s & 90’s scenes. A definitive version of the material we had back then, but with a modern edge’.