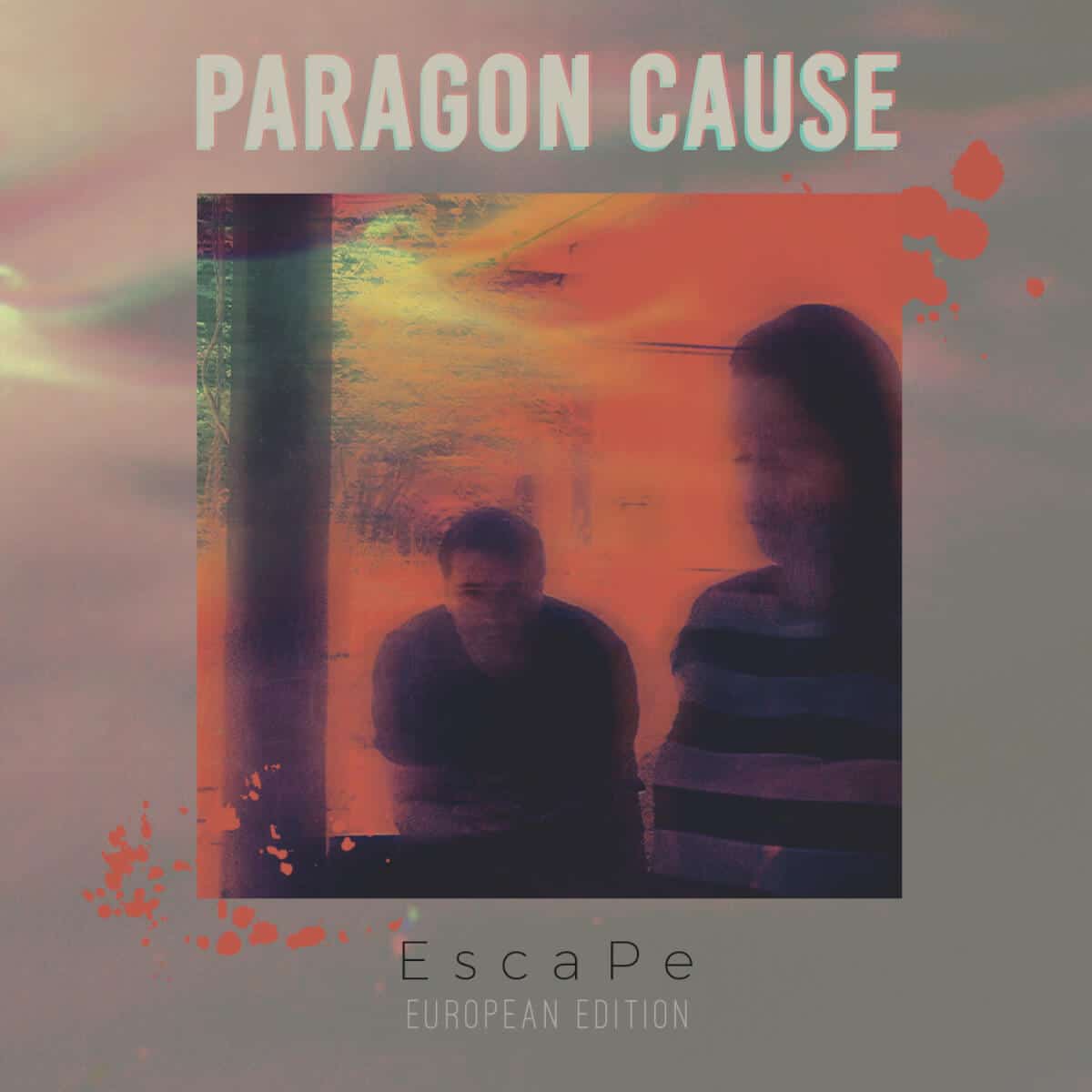 Marnie VanKheul and Kirwan Opthof are Paragon Cause, a Canadian duo based in Ottawa/Gatineau. Having met through a website used to help artists connect with like-minded musical spirits, the two say they knew they had something special when within minutes they were jamming on The Beatles’ Norwegian Wood – the two had made an instant musical connection!

The duo is known to dwell in shadows, constantly exploring the darkness of their music in order to discover new shades of black and colour, all tempered with the hues of oblivion and vast emptiness. They take daunting concepts and make them comforting and relaxing, embracing complicated topics and finding relief in them.

Singer/songwriter Marnie, from southern Ontario, Canada is a trained jazz singer and classical pianist, however her voice defies placing in any one genre as it effortlessly captures qualities both modern and timeless, with echoes of fellow Canadian Ann Wilson of Heart, whispers of Beth Gibbons and Eva Cassidy all combining in a voice that is as magical as it is mystical.

Fellow band member and producer Kirwan, who is originally from Cape Breton, Nova Scotia absorbed by osmosis his home’s natural Celtic musical roots. In the 2000’s, Kirwan was part of a close-knit group of musicians and songwriters in Halifax, Nova Scotia. Early in his career, he joined forces with Rose Cousins (who went on to win Juno Awards and was nominated for a Grammy) and formed a band along with Thrush Hermit and Joel Plaskett drummer Benn Ross (who appears on the song, Next Time). From there he branched out in to blues rock and house music but was always searching for something more.

They both bring their diverse musical backgrounds to Paragon Cause.  Marnie cites classical music, The Mamas and the Papas and The Beatles as formative influences, whilst Kirwan says: ‘I basically want to be as cool as Tribe Called Quest or the Digible Planets, but I know that’s impossible. So, I draw from a lot of my favourite bands and musicians I think are special. The Cure, The Raveonettes, Janes Addition, The Suuns, Peter Green’s Fleetwood Mac, Howling Wolf and Portishead.’

The various strands are all drawn together in a production style that serves up arrangements that are dense, sometimes dark, instinctually expansive but always open to making an emotional connection with the listener.

After recently signing to Manchester’s AnalogueTrash label the duo are releasing an expanded version or their recent album, especially for us Europeans who may not have been aware of their Canadian charm. The European edition of the EscaPe features two new tracks, Curiosity and Drop Me – there’s also an extended mix of the former track.