Paragon Cause – Lies Between Us [European Edition] 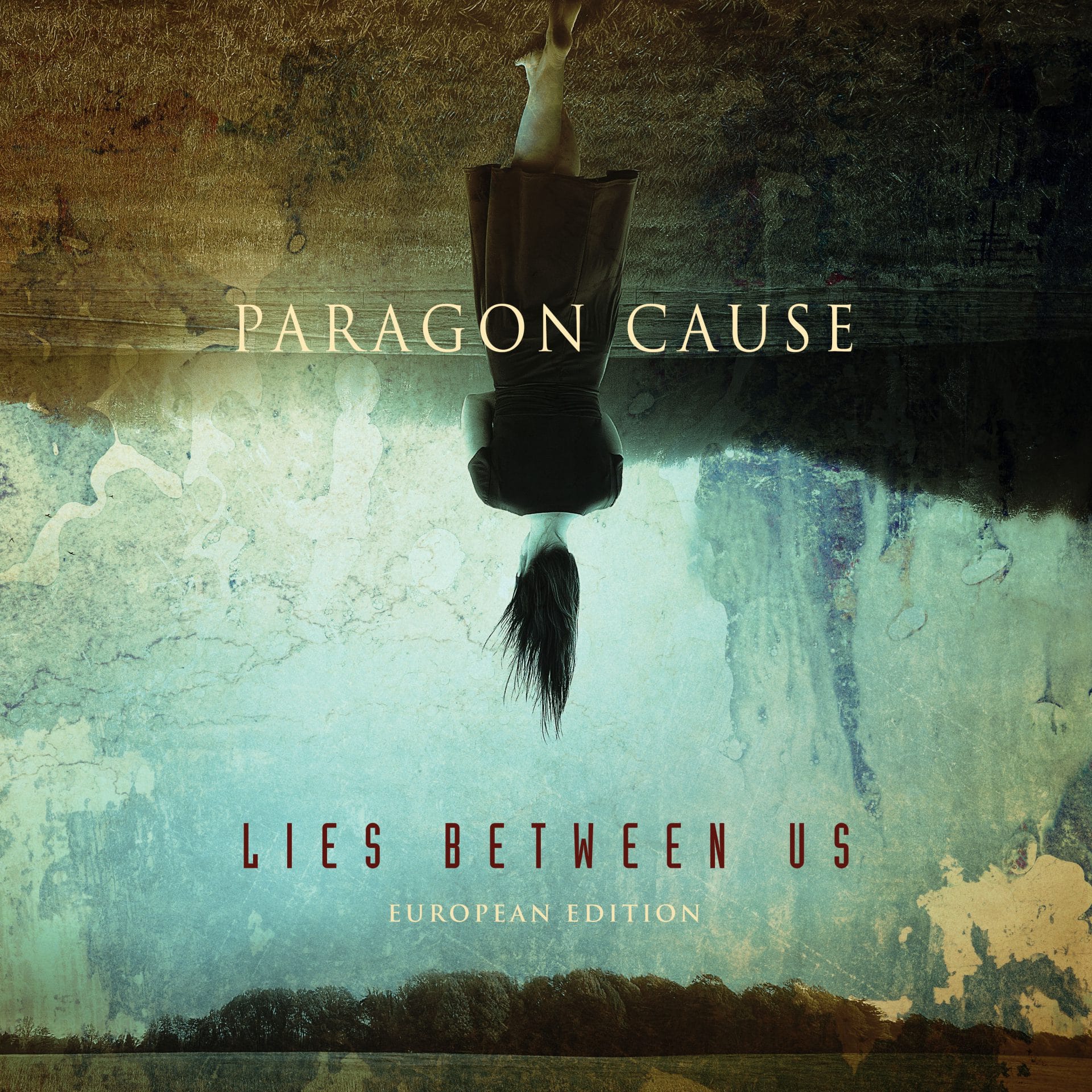 Paragon Cause is an indie-electronica band based in the Canadian capital of Ottawa, with a penchant for making music that is enigmatic, darkly mysterious, but also wondrously compelling.

Bringing together a lush electronic, almost industrial sound with indie vocals and strong melodic compositional sensibilities, Paragon Cause has crafted a collection of songs that are infused with the lo-fi intensity and rawness of a garage band, embellished with superior vocal and musical hooks that pull the listener in to each one of the band’s compositions.

Comprised of guitarist/songwriter Jay Bonaparte and vocalist/keyboardist Michelle Opthof, the duo is set to release their latest EP, Lies Between Us in September 2019. It is the first of what will be a series of releases leading up to a full-length album, expected in 2020.

The EP, and the the forthcoming album, were produced by one of their musical heroes – Sune Rose Wagner of Danish pop/alternative sensations, The Raveonettes.  And it happened in the craziest way. Jay sent Wagner a tweet mentioning he would love to work with him on their next project. He never imagined Wagner would actually reply – but he did, and the two soon began a correspondence which led to Wagner traveling up from New York City to Ottawa to work alongside Paragon Cause.

“We didn’t know what we were getting into and we just went with the flow.  We spent 10 days recording 8 songs in my basement studio. Two weeks later he called saying ‘what are you doing for New Years?’ and he drove back from New York to Ottawa and we spent another week recording another seven songs. It was all very, very spontaneous” Jay said.

“He did all the drum programming and added some synthesizer on a number of the tracks. But his role as producer was integral to the final product. We all worked so well together. There really wasn’t much that we had to do as everything happened so naturally. It was very strange in a good way, and we all had an amazing time.”

Although they have only collaborated musically for a couple of years, Jay and Michelle have developed a powerful symbiotic connection, feeding off one another’s ideas to create original songs of remarkable uniqueness and depth of meaning. “Sometimes I will come up with a guitar idea or Michelle will come up with a vocal idea or a lyric and we will sit down at the piano and jam it out. It’s very organic. It’s pretty amazing how connected we are when we’re writing music together,” said Jay.  This is evidenced by the music being created alongside Sune Rose Wagner for ‘Lies Between Us’.

The first single from the EP, Drop Me In, takes the listener on both a musical and lyrical journey, in this case of someone coming back from the brink of psychological oblivion. The song’s composition becomes increasingly upbeat in tone as the emotional tenor of the lyrics also turns the corner to a more positive outcome.

“It’s a song I wrote when some friends were going through a depression and the idea was to say there are people around you that can help” said Michelle.  “I’m saying drop me into the situation, I can help, I have some understanding from my own struggles’ It’s about helping pull them through this and how that person that you knew went away for a while but now you can see them coming back. And that’s when the song itself transitions to a happier sound.”

Save Me, slated to be the second single from the EP, is a strikingly powerful song, both musically and especially lyrically. Musically, the song came together very quickly after producer Wagner challenged Paragon Cause to write a punk rock song, replete with the ragged energy punk is known for, as well as with a strong political message.

It is a bold statement of individuality and the importance of freedom of thought, with searingly honest words penned by Michelle, which strikes out at the nature of domination and control exercised by many churches over their flocks, by European colonizers over the indigenous people they conquer, and by men over women in many facets of society.

It’s a multi-layered lyric that also talks about the freedom of realizing that you can’t fix everything and everyone, and that sometimes people can’t be saved.

“It’s about people exerting control because they think they’re better, that they’re superior to someone else. It’s two ideas: the religious side of things says you can save them all but at the same time we look at it saying you actually cannot save them all, meaning you cannot save them from themselves. And for myself I grew up in an environment governed by a very strict church, that has its own school system and completely controls everyone’s lives, including what they are to think and believe,” explained Michelle.

“In our own history the Europeans came here and thought they could control and convert all the indigenous people and how they thought they were so much better. But there’s another, deeper layer to the song where I came to the conclusion that you can’t save everyone, you can’t win every battle, and that for your own peace of mind, to avoid being overwhelmed and despairing, sometimes you have to just admit that you can’t save them all.”

Lies Between Us feels deeper and more emotionally complex with each listen, which is how it’s been designed. Bonaparte and Opthof have brought together a mix of music styles that would seem conflicting and dissonant, but they make it work. Incorporating 1980s synth sounds with jangly 1950s guitar runs, laced with jazz piano chords, hip hop backbeat, the EP is as atmospheric as it is interesting.

“With aspects of indie electronica and indie rock, we can’t help but bang our head to their new release titled, “Save Me.” The track has a striking vocal and melody line that is bliss to our ears. In fact, it’s one of those feel-good tracks that you can rock out to on the highway—wind in your hair, without a care in the world. Give Paragon Cause a chance below, and add “Save Me” to your autumn playlists. You’re going to love it!” – Gas Mask Magazine