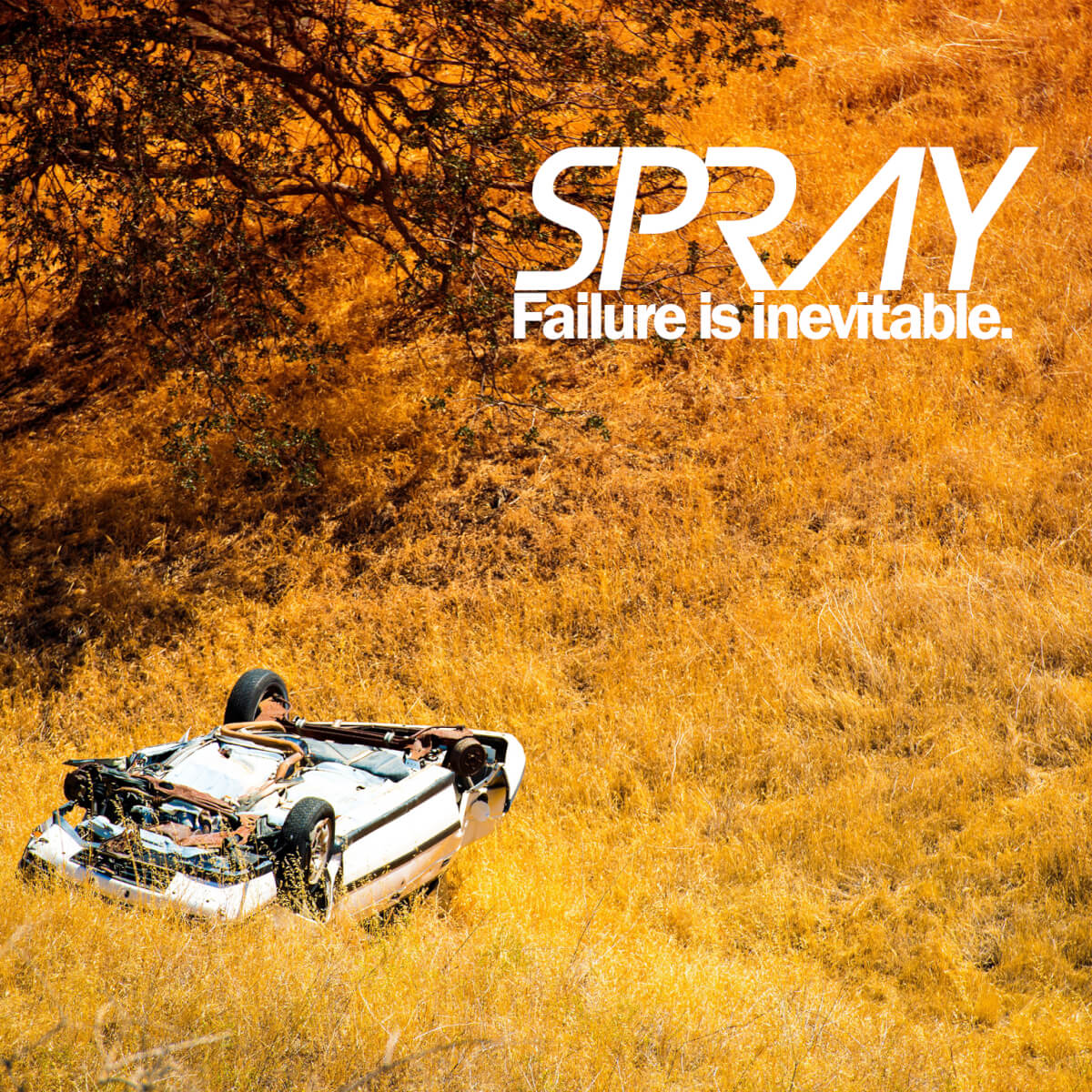 Founded in 2001, Spray is comprised of Ricardo Autobahn (synthesizers) and Jenny McLaren (vocals, guitars), both formerly of The Cuban Boys, who took their chaotic technopunk to No. 1 on the Festive 50 (twice), recorded one of the best Peel Sessions ever and went head-to-head with Sir Cliff Richard in a Christmas Chart Battle (but ultimately lost).

Their hit single Cognoscenti Vs Intelligentsia (a.k.a. The Hamster Dance Song) sold a million copies, reached No. 4 in the UK single charts, landed them on Top of the Pops and, in the words of John Peel, was “the most requested song I’ve had since God Save The Queen.

In a list presented by RockListMusic.co.uk, the Cuban Boys registered as the 30th most popular band in the history of the John Peel Show, ranking ahead of the Inspiral Carpets (31), The Cure (34), Nirvana and The Stone Roses (tied at 35).

BBC producer Mike Engles selected the Cuban Boys’ first Peel Session as one of his top 10 all-time favourites, alongside Nirvana, The Damned and Ivor Cutler.

Following the demise of the Cuban Boys, Autobahn and McLaren formed Spray, turning their attentions toward synthpop and releasing their debut album Living In Neon in 2002 on U.S. indie label Ninthwave Media.

This was followed by Children Of A Laser God in 2006, which included their smash cover of Lisa Lougheed’s Run With Us (known to most of us as ‘The Raccoons’ theme song).

Spray was the secret weapon behind the UK’s 2006 Eurovision song for Daz Sampson Teenage Life, having written and produced it, as well as singing the treated vocals for that track.

Ricardo Autobahn and Daz Sampson would also collaborate on a dance version of Rhinestone Cowboy under the name Rikki and Daz, recording it with the legendary Glen Campbell himself and filming its expensive video in the Arizona desert. This track went top 10.

Spray also recorded a novelty track as the Barndance Boys called Yippie I Oh, which became a top 30 hit. Under the moniker The Attery Squash, Ricardo’s track Devo Was Right About Everything was remixed by Devo themselves. More recently, Spray have been recording music with anarchic BBC star Hacker T. Dog.

Ricardo Autobahn writes music for TV and radio, which can be heard from BBC4 to ITV2 and from Australia to the USA. He also plays keyboards with Welsh punk pop legends Helen Love, also known for their collaboration with Joey Ramone.

Throughout all of this, Spray have continued to record their verbose off-kilter indie-disco synthpop. In 2018 they undertook their first live shows and released the single Anthologised By Cherry Red, which also features on the upcoming album. Reaching number 5 on the 2018 Festive 50 and being voted ‘Record Of The Year’ by Radio Six International, the song reflects the band’s archetypal sound – a celebration-of-all-things-pop tinged with cynicism, despair and the band’s ironic humour.

Sixteen tracks of feel-good pop, dry wit, acerbic irony and a not-so-nostalgic look at the past, it’s sure to please their ever-increasing army of fans as well as those who like a bit of social commentary with their upbeat electronica.

‘Spray…tap into the very heart of what made synthpop a juggernaut for almost two decades…fresh, it’s fun, and it’s an excuse to dance your cares away. They haven’t lost a bit of their verve, crafting a near perfect pop gem that’s an earworm and a half. I dare you to listen to it only once…you can’t do it!’ – Echosynthetic

‘One of the best modern synthpop bands in the world… big huge sound… a godsend’ – Chain D.L.K.