The Frixion – I Cannot Play These Games 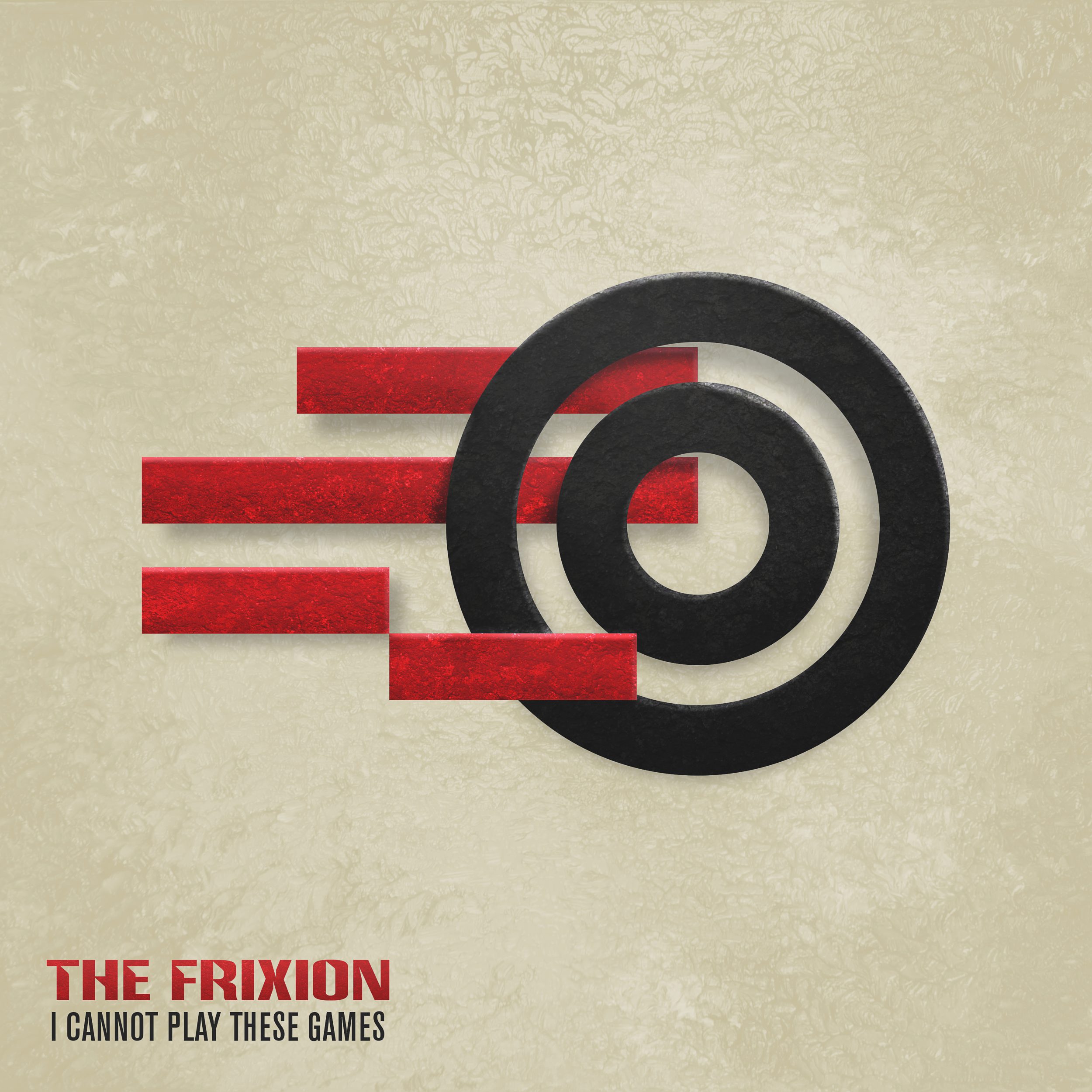 With Lloyd (keyboards, programming and production) based in the UK and Gene (vocals, song writing, all-round ice goddess) in Germany – Berlin to be precise, The Frixion were destined to have an edgy duality to their sound.

Applying a Neue Deutsche Welle sheen to a classic British synthpop sensibility, the two have developed the own signature sound over the years. I Cannot Play These Games is the perfect encapsulation of their house style.

I Cannot Play These Games has been a long time in the making. Life events, some good, some bad have impacted on Gene especially and impacted on the lyrics. Always in the background of such a personal song is the greater socio-political changes in Europe, giving added weight to the lyrics.

Gene and Lloyd had this about the song: “I think it’s one of my best songs ever” says Gene, “but for what sounds so throwaway, I genuinely feel it has more to it than first meets the ear”.

“I’ve been listening to lot of Coldwave stuff lately” adds Lloyd. “I really wanted to tap into that cool (rockier) vibe. The nice big drums and that driving bass line come from that. But then you add Gene’s gorgeous vocals and it becomes The Frixion once more”.